My ultimate goal as a photographer was to capture a wedding in Banff, Alberta. I did not realize that this goal was going to become actualized as soon as it did.

In February, I got a text message asking for my elopement packages because Ashley and her fiancé were looking to elope in Banff. My heart actually stopped. I immediately sent over my packages, and patiently waited for a reply.

After what seemed like forever, Ashley messaged me and said that they would love for me to capture their elopement. I was with my boyfriend when I got the text, and I actually started crying. My ultimate goal was going to be achieved!

Fast forward a few months later, and there I was—location scouting in BANFF! I had been to Banff previously, so I knew some locations I wanted to use, but the weather was much nicer for this visit (I had only been to Banff in the winter-time at -40 degrees!).

June 12th was wedding day for Ashely and JC. They were running late due to construction, where I joked and told them that is the beauty of elopements! Schedules don’t matter! These love birds were from Spokane, Washington, and had never visited Banff (or Canada!) before.

They got ready together in their Cabin at Emerald Lake Lodge, and headed out to their ceremony location (I loved the untraditional vibes of this wedding!). Vows were exchanged, and papers were signed (this was my first time signing as a witness for my couples, so it was a big moment for me too!). After the formalities, these two were MARRIED, and we got to adventure around the mountains taking the most epic photos.

The intimacy of elopements is like nothing else. These two cried, and they laughed, and they did all the things that was most important to them on their wedding day. They didn’t have to worry about a strict timeline, or if they were pleasing their guests. I had the best time with these two, and I will cherish this elopement forever. 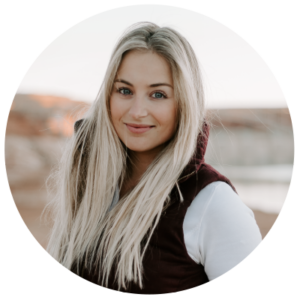 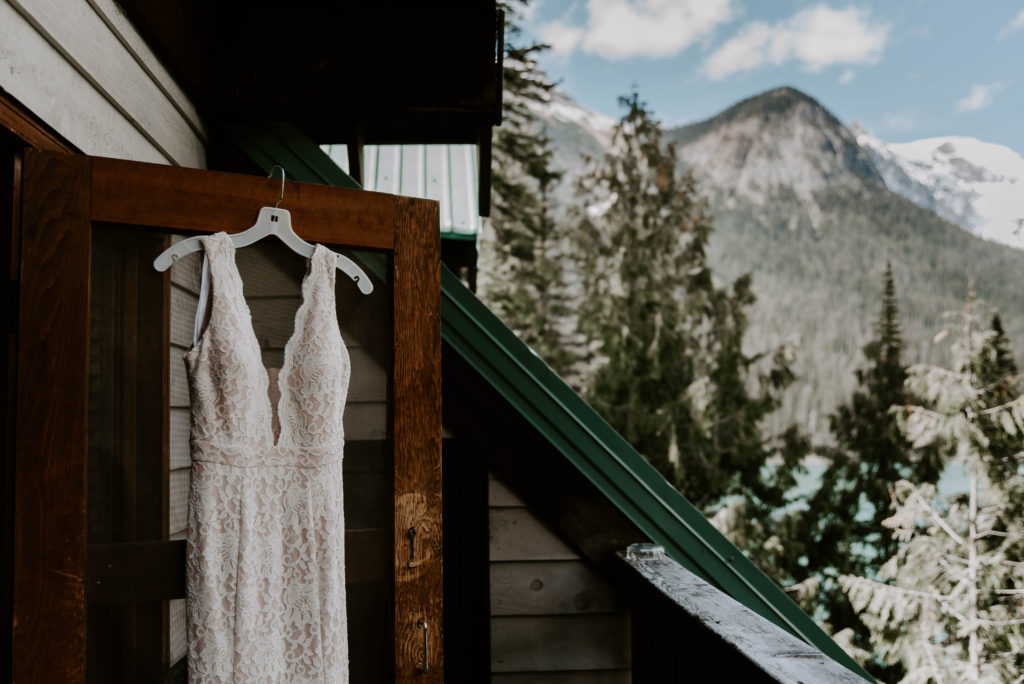 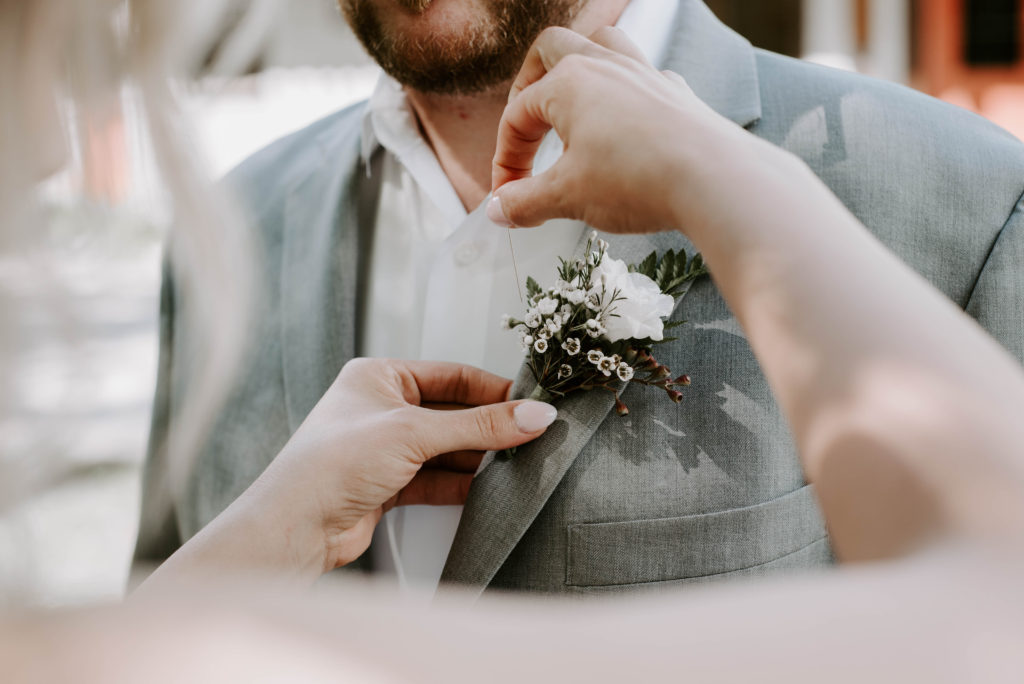 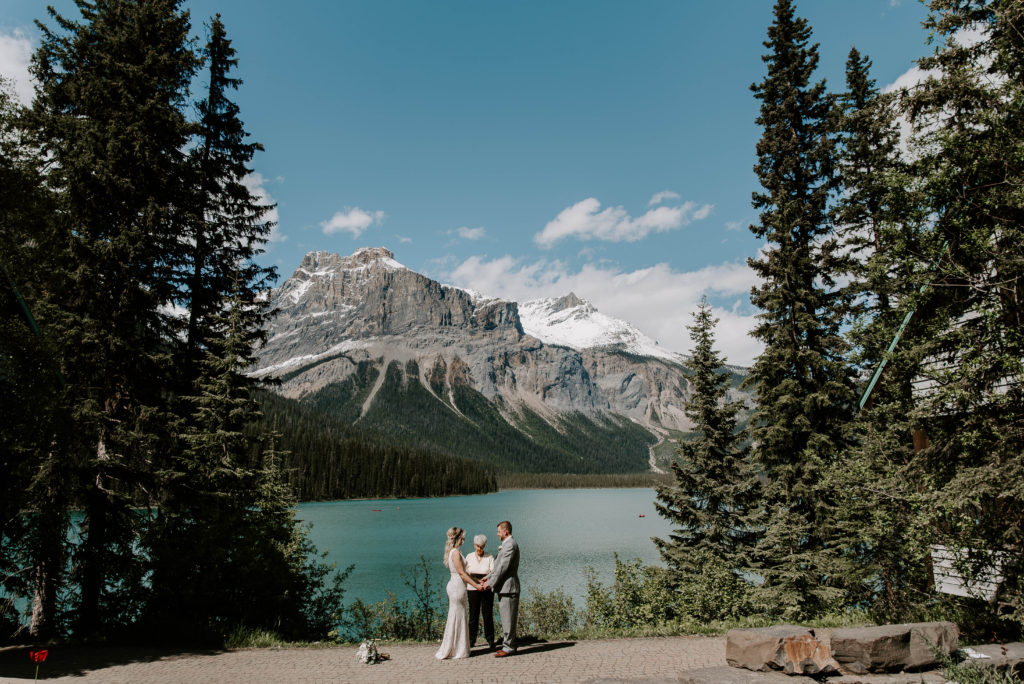 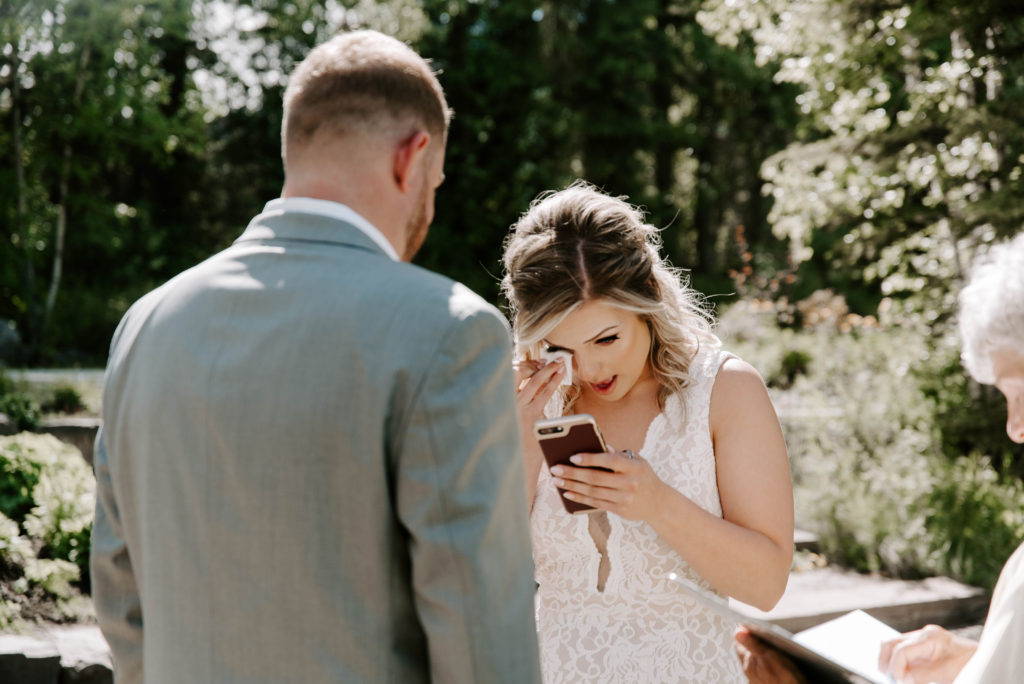 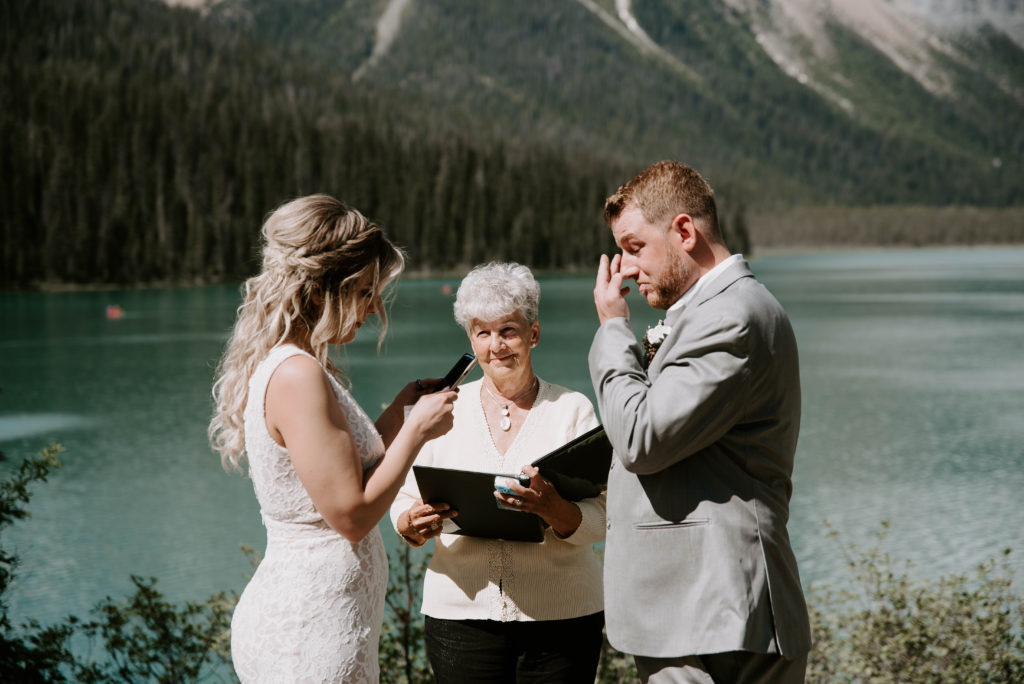 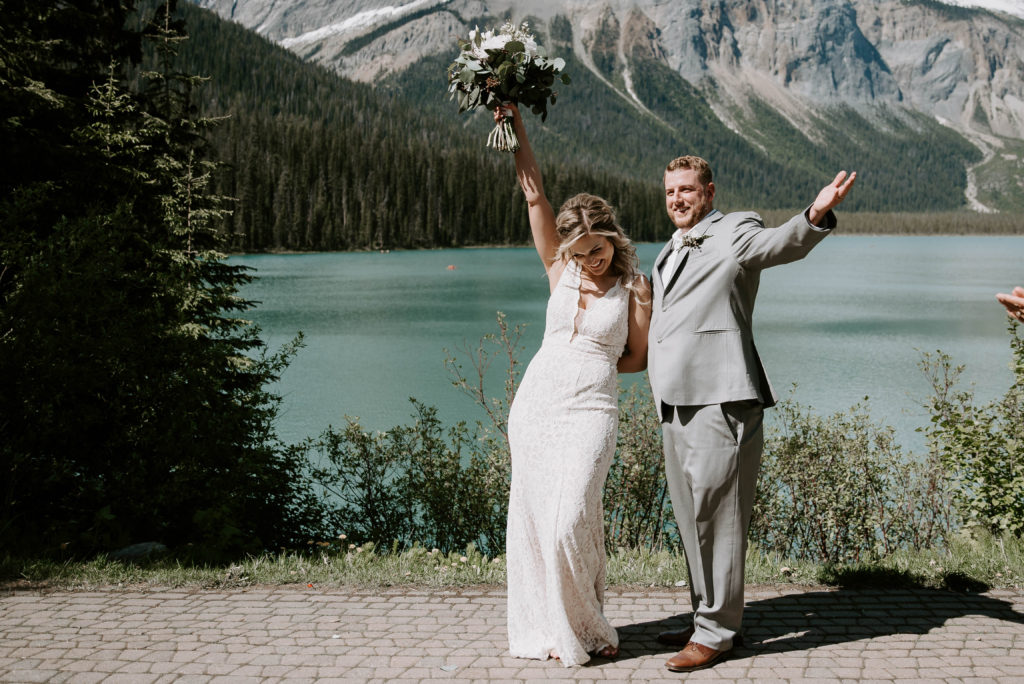 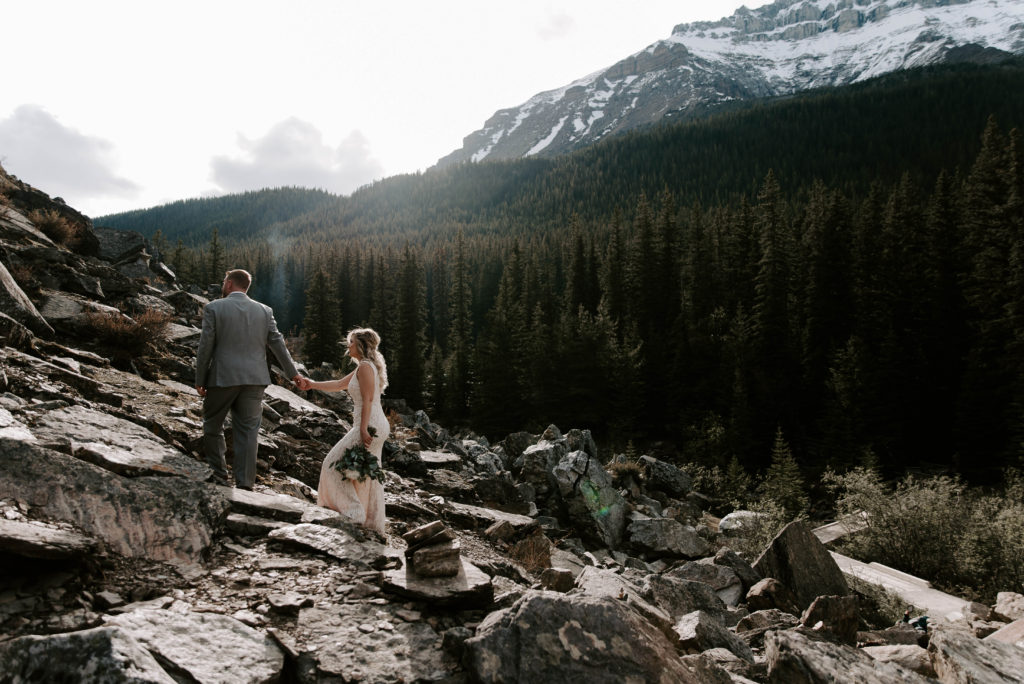 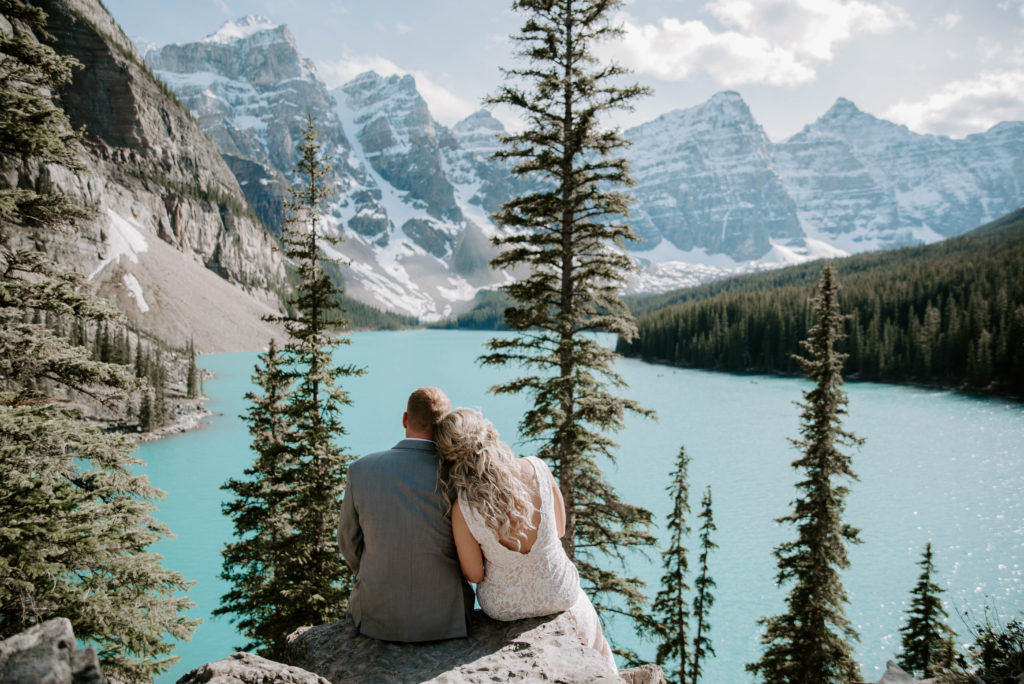 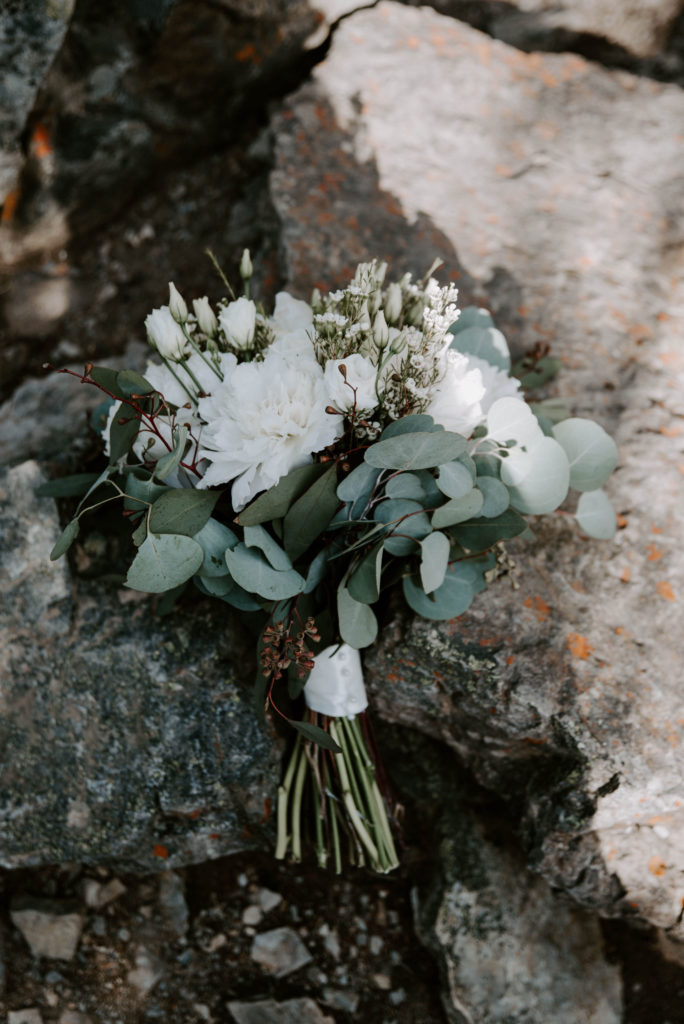 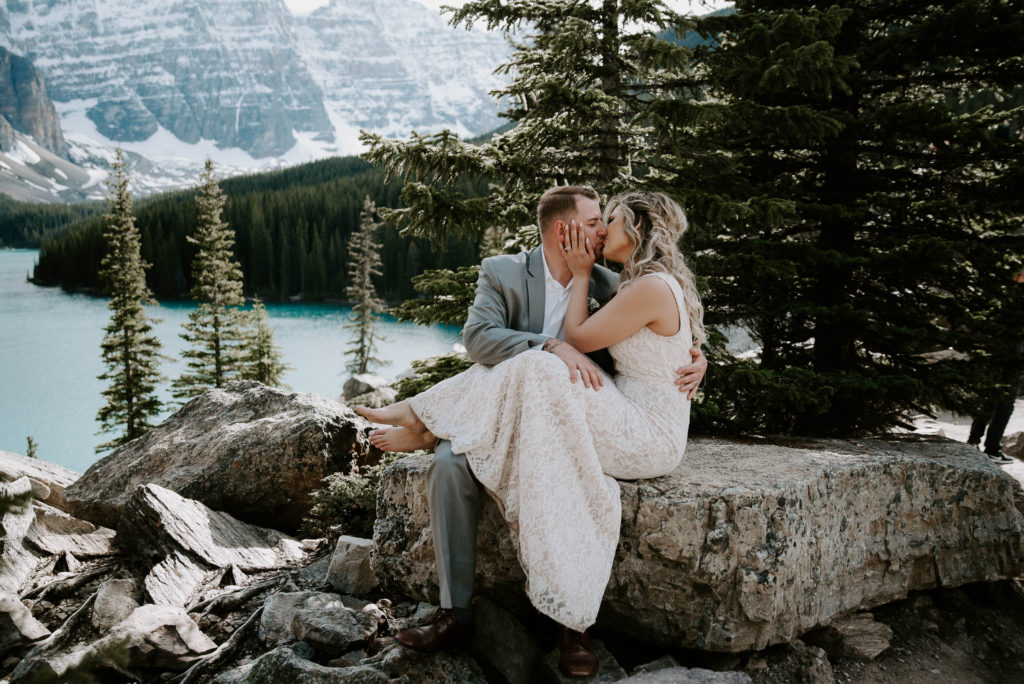 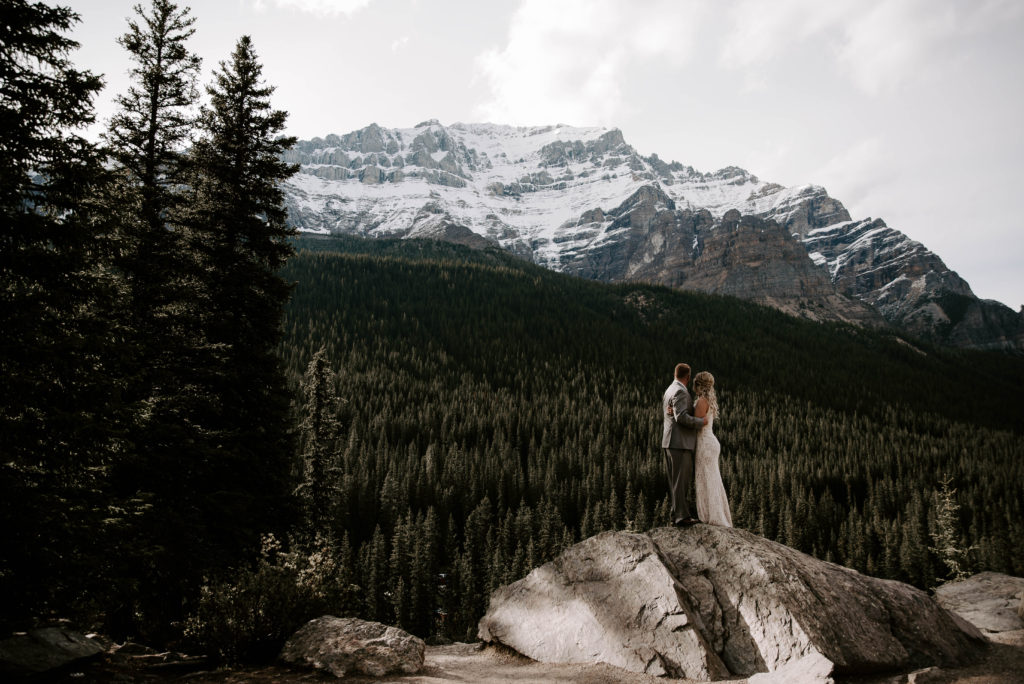 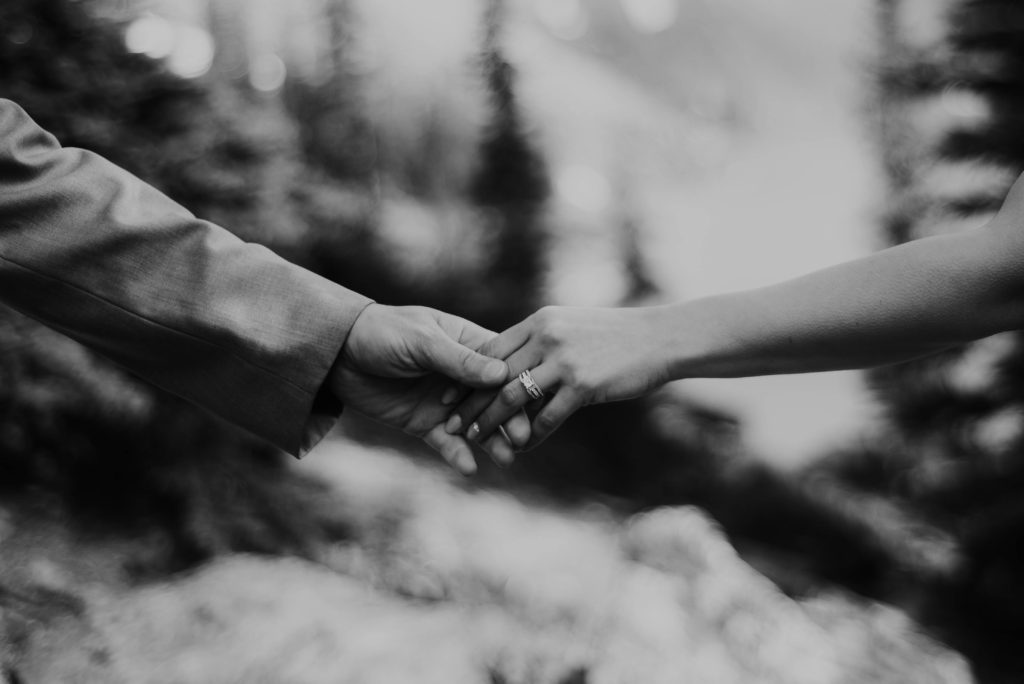 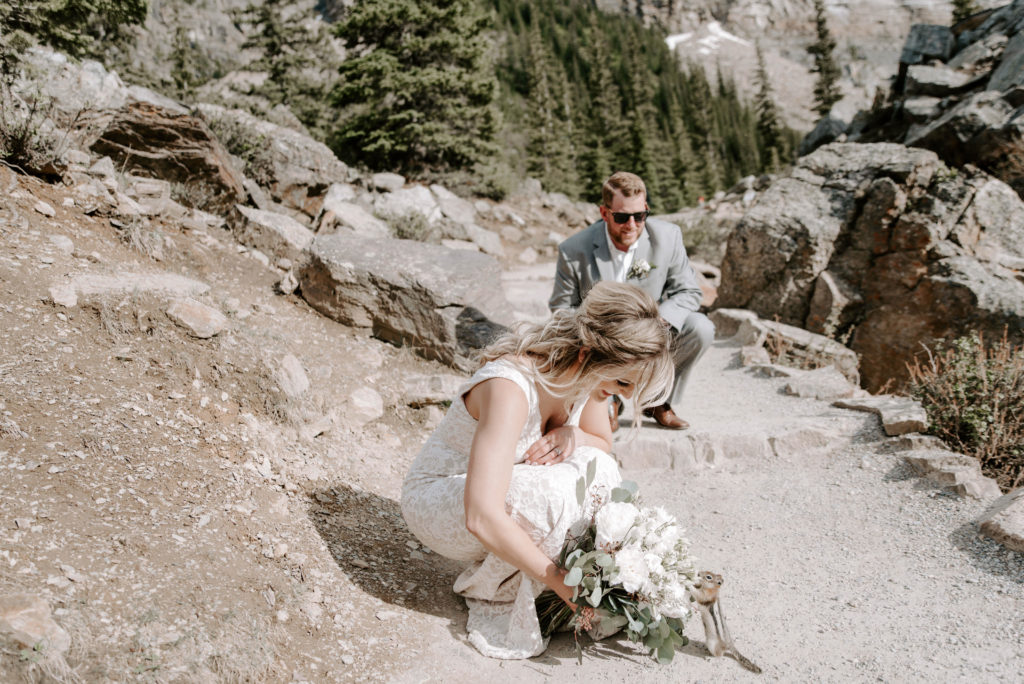 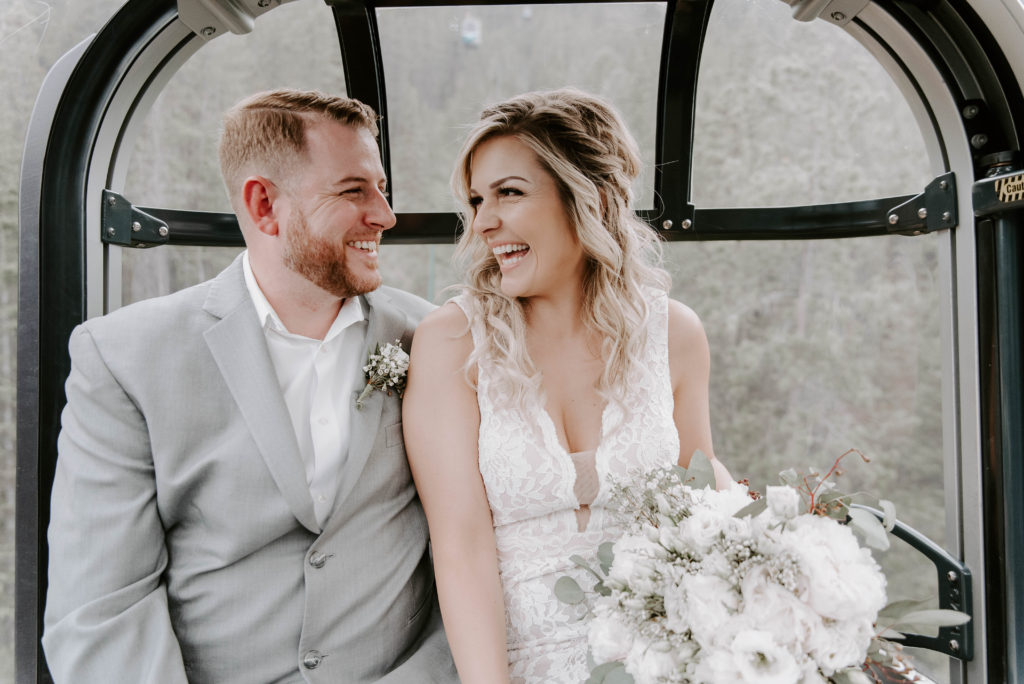 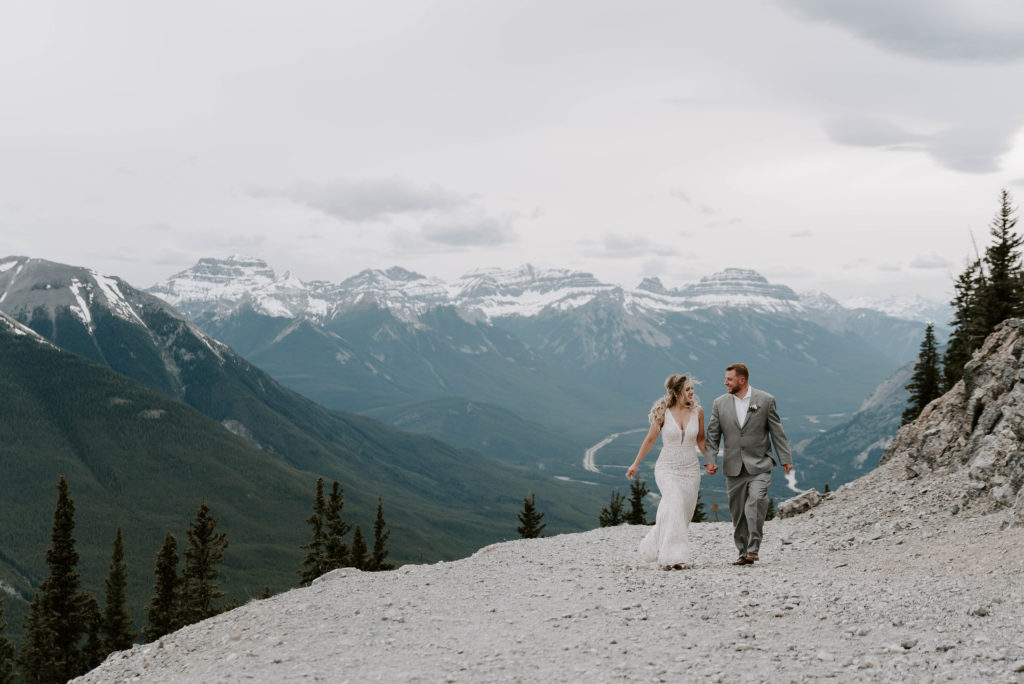 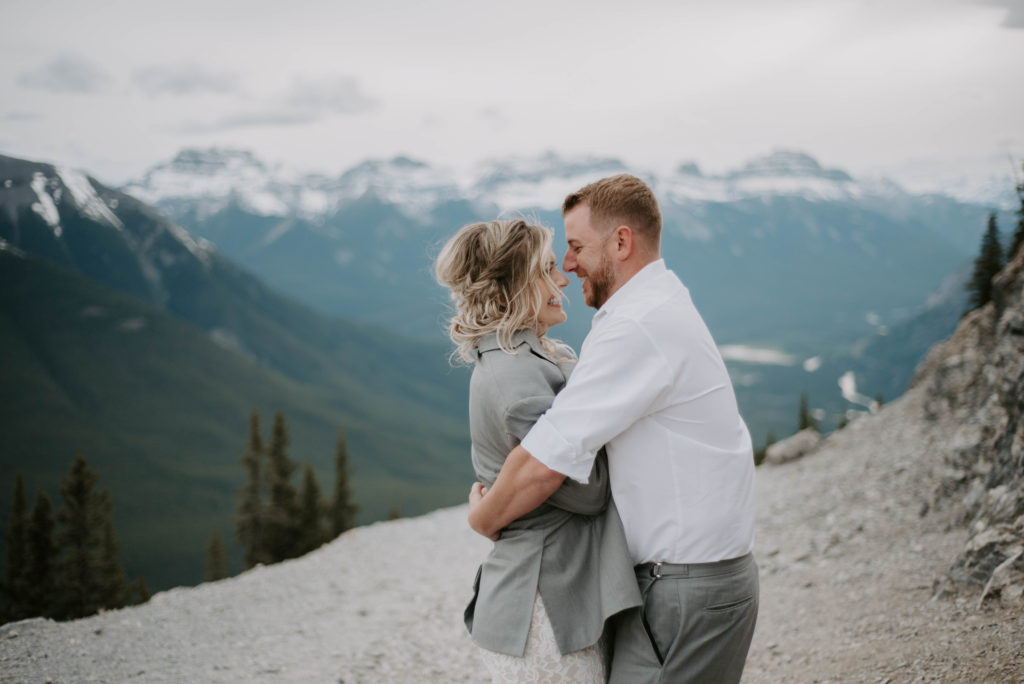 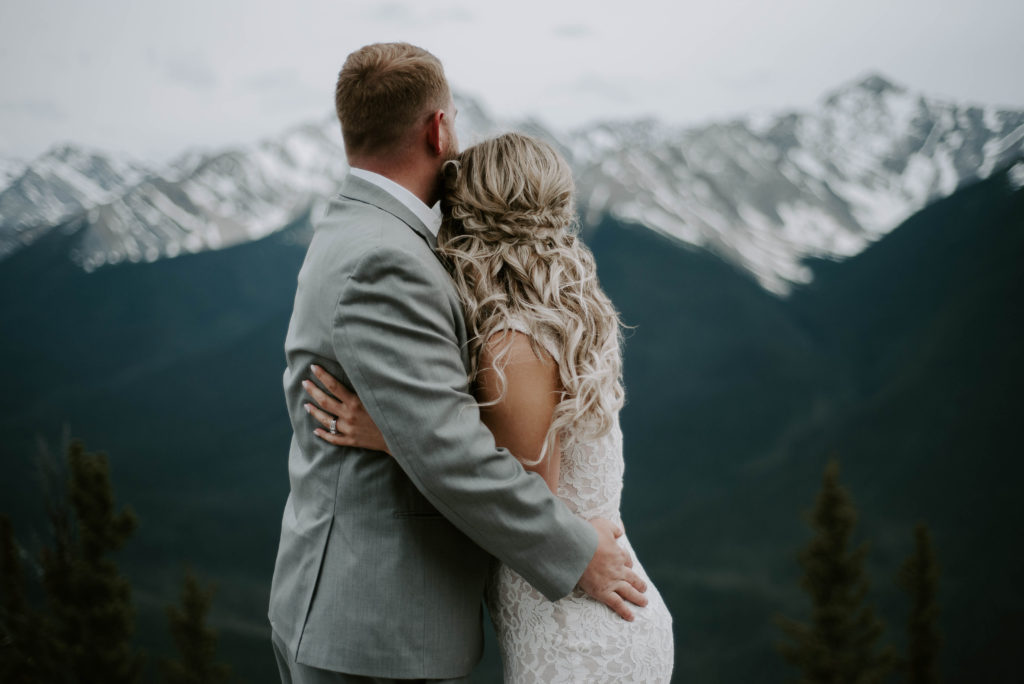 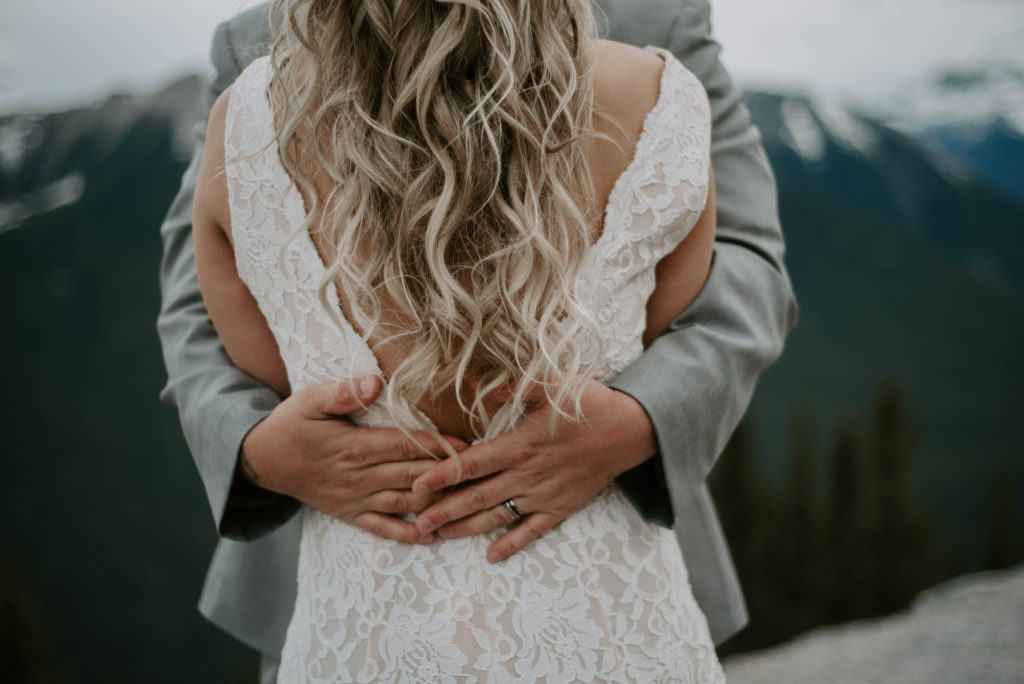 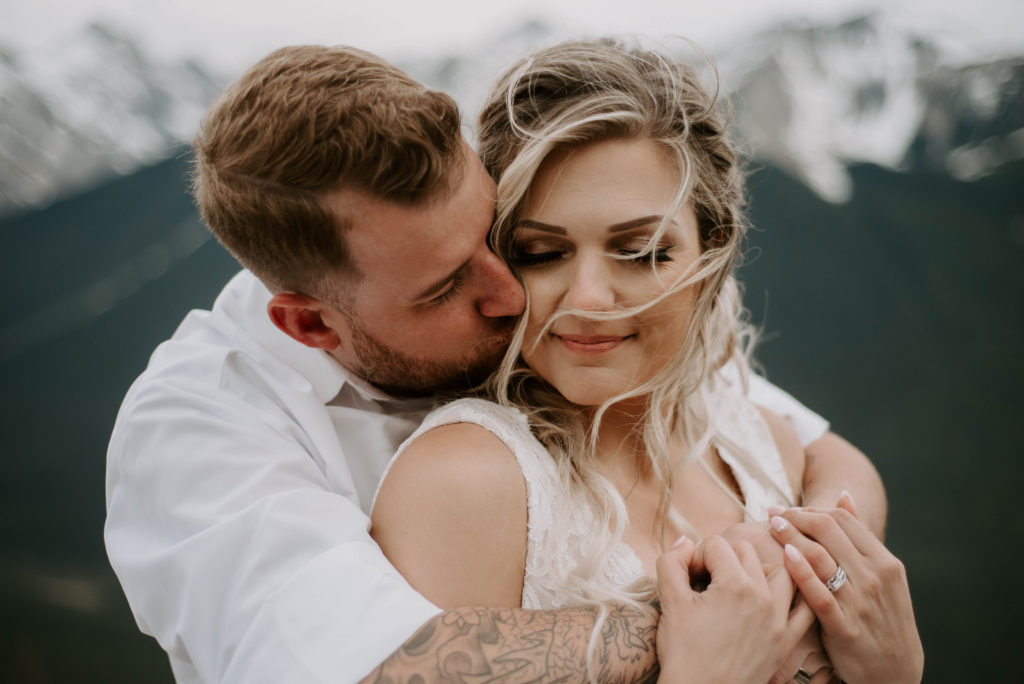 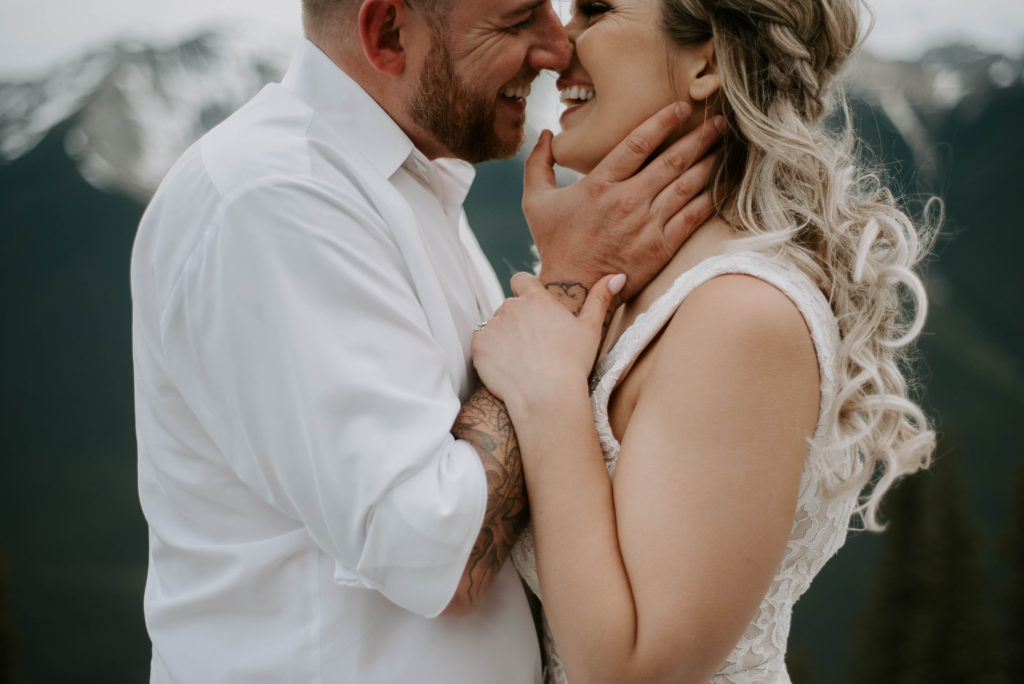 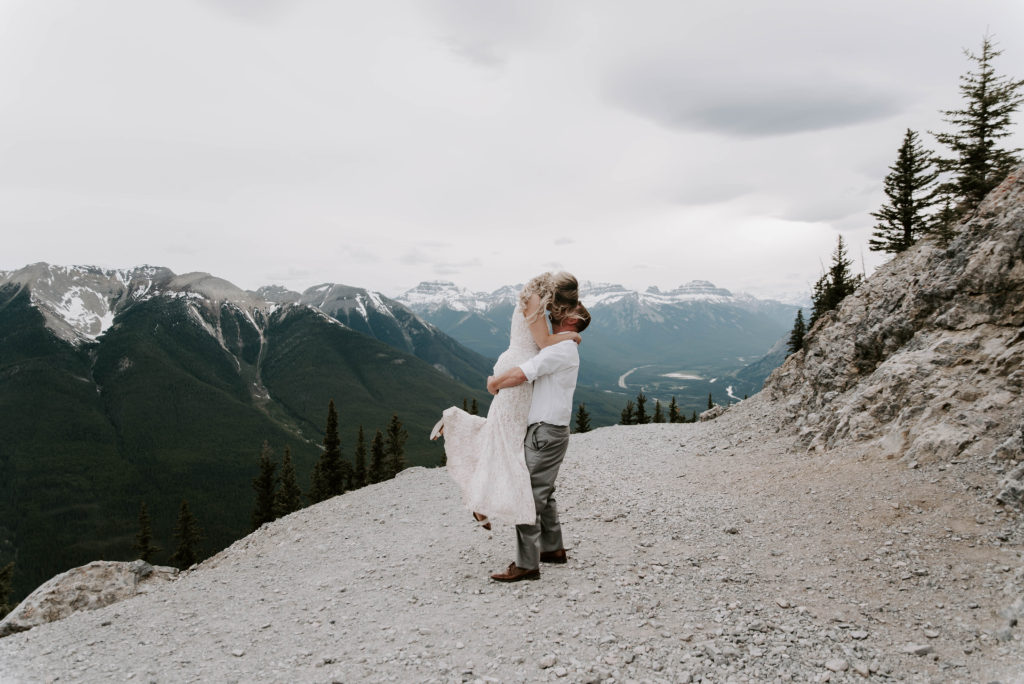 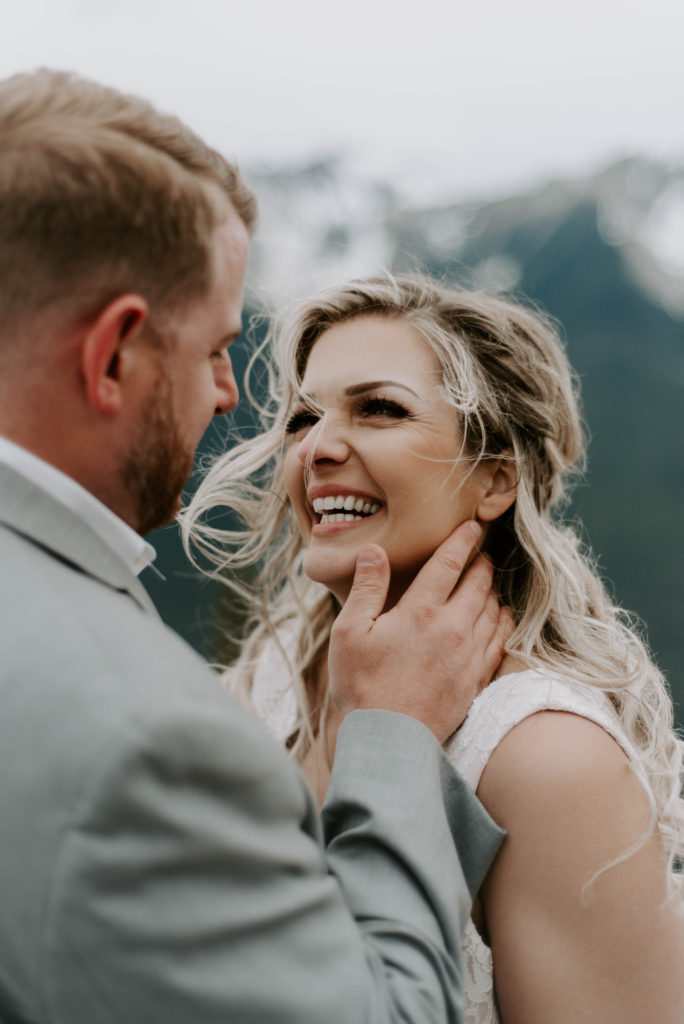 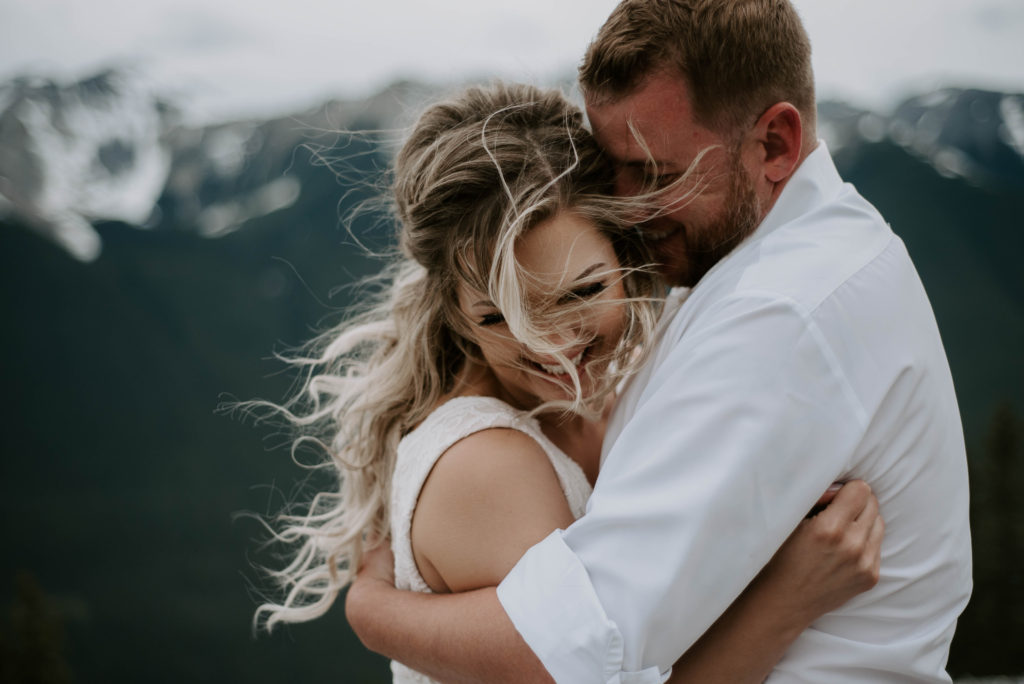 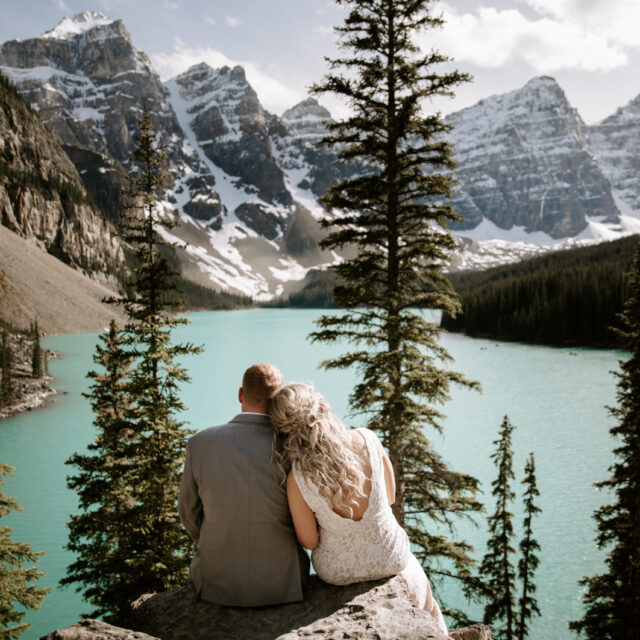 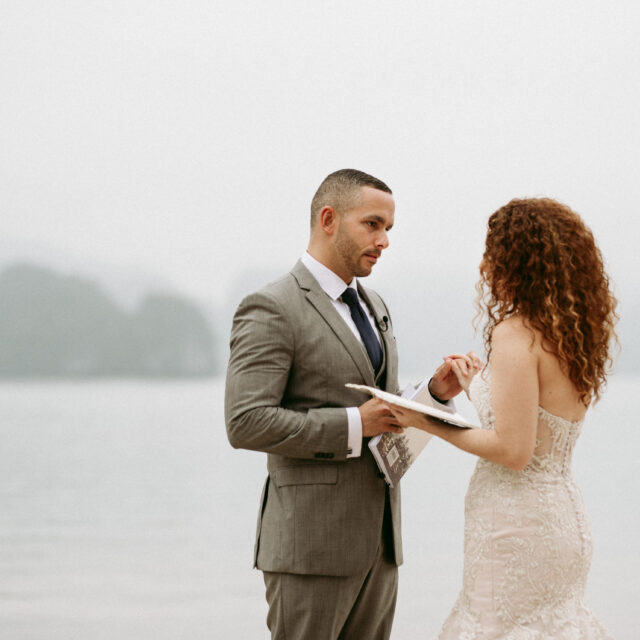 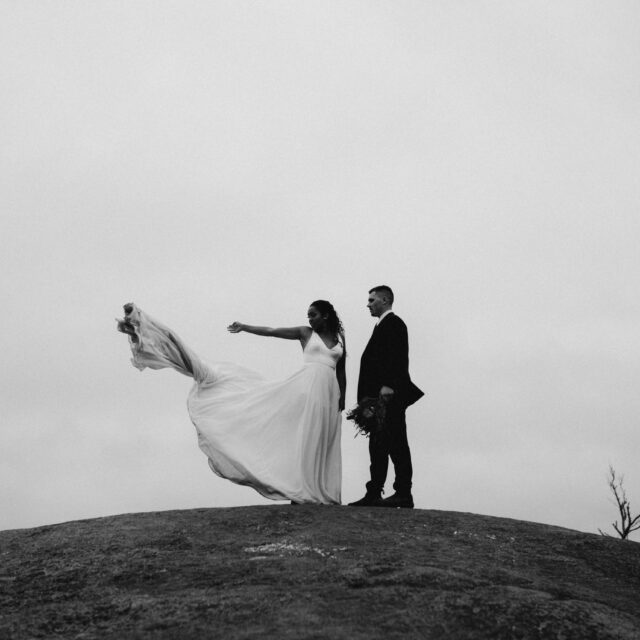 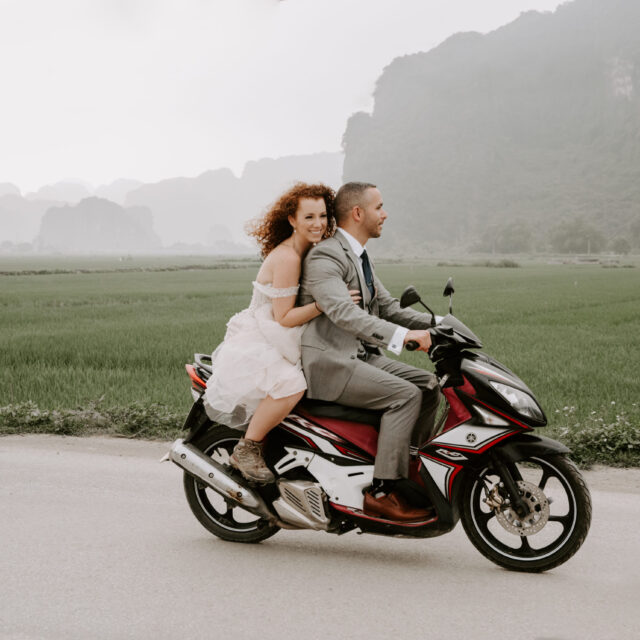 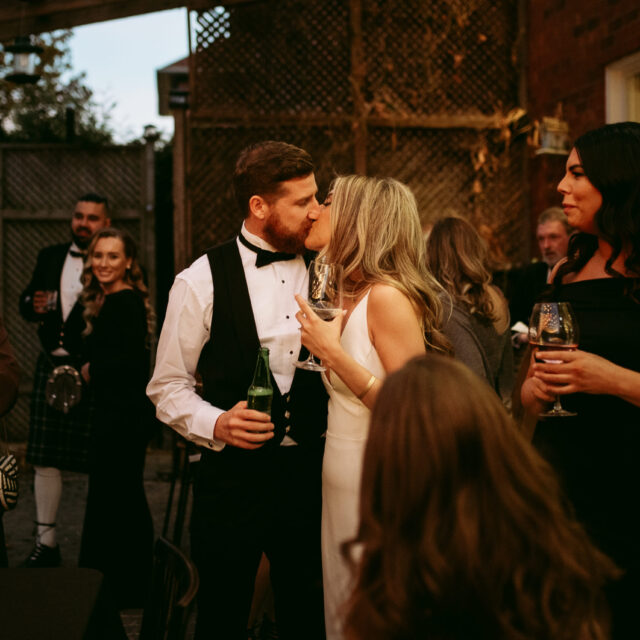 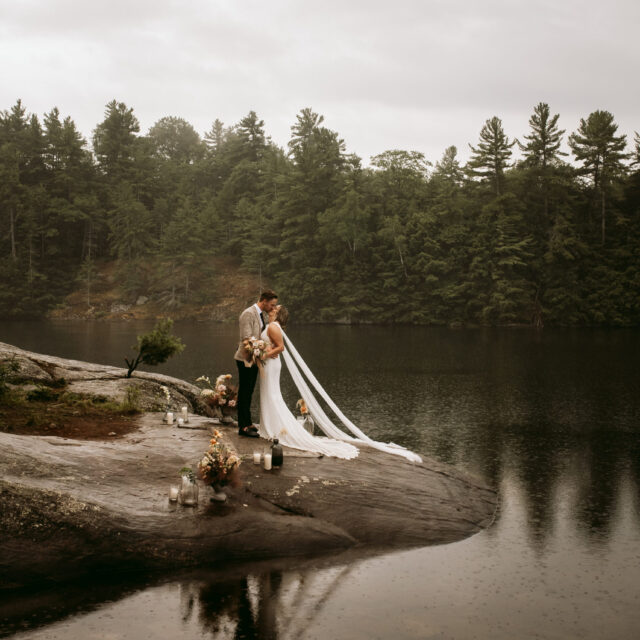 Copyright 2022 Images by Christina Stirpe Photography
Back to Top